Fifty years ago, Harold Holt took the helm as Prime Minister of Australia from Sir Robert Menzies; the St George Dragons won their 11th consecutive rugby league premiership; Doug Walters scored his second test century in only his second game for Australia; Simon and Garfunkel topped the Billboard Hot 100 with their hit Sound of Silence; and the Western Suburbs Soccer Club opened its doors to the public for the first time.

Originally a home base for the Western Suburbs Soccer Association, the club was a social centre for soccer-minded people – who would flock to their new home base when competitions were in full swing – and boasted 700 members within the first year. This was their clubhouse and it was buzzing. From bowls to golf, fishing, darts, marching girls and cricket, there was always a lot going on down on William Street, Five Dock.

By 1967, the club was looking to attract more members and took the initiative to undergo improvements to the facilities and accommodate the growing number of patrons coming through the doors. One early annual President’s report highlighted the club’s embarrassment at not having enough seating at the venue for patrons to even sit down! As a result, a first-floor extension was completed by the early 70s and provided a brand-new games room along with snack bar facilities and a dining room.

When colour TV landed in 1975, the club was right up there moving into the future with the rest of the world, adding a colour TV to the mix when it was installed that year. The same year saw the club expand its financial position and stamp its commitment to helping community groups (a pledge they continue to this day). A fundraiser held at the club resulted in a substantial cheque being donated to the Royal Blind Society of NSW, kick-starting the club’s association with supporting local organisations. (By 2012 the club had donated over a quarter of a million dollars to local organisations. Quite a feat!)

In the following years, the club also focused heavily on building its reputation as the quintessential host for any function. The club considered itself a leader in hosting events, meetings, celebrations and parties and by the mid-90s new function rooms were opened on the ground floor to enable growth in that arena.

Fast forward a decade and the timely amalgamation of Drummoyne and Concord councils formed Canada Bay Council in 2003, which resulted in the Western Suburbs Soccer Club being rebranded as the community-friendly venue, Canada Bay Club.

Today, Canada Bay Club values its 20,000-strong membership. With sprawling new function rooms, a multi-million-dollar refurbishment, two restaurants, live entertainment, a kids “corner”, a health and fitness focus – including regular Tai Chi classes – and the ongoing commitment to supporting local community groups (there are currently 22 grant recipients under the club’s wing). Canada Bay Club continues to focus on the ethos that members are at the heart of its club, and offers its patrons the same warm, friendly, inclusive environment it did when the doors to the Western Suburbs Soccer Club first opened 50 years ago. 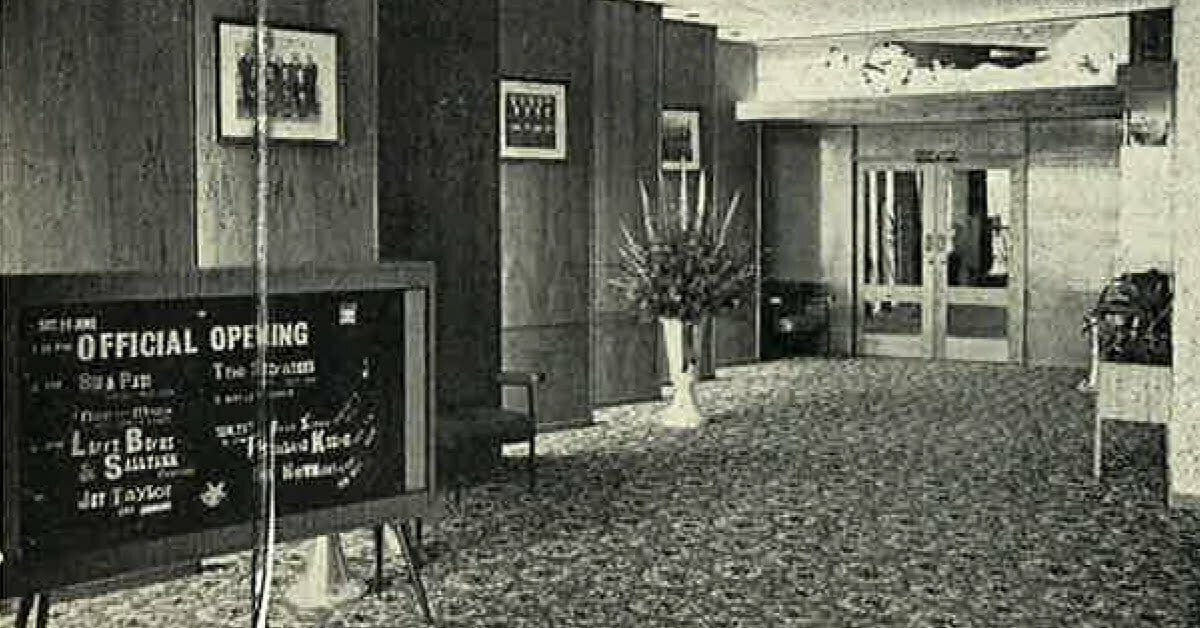 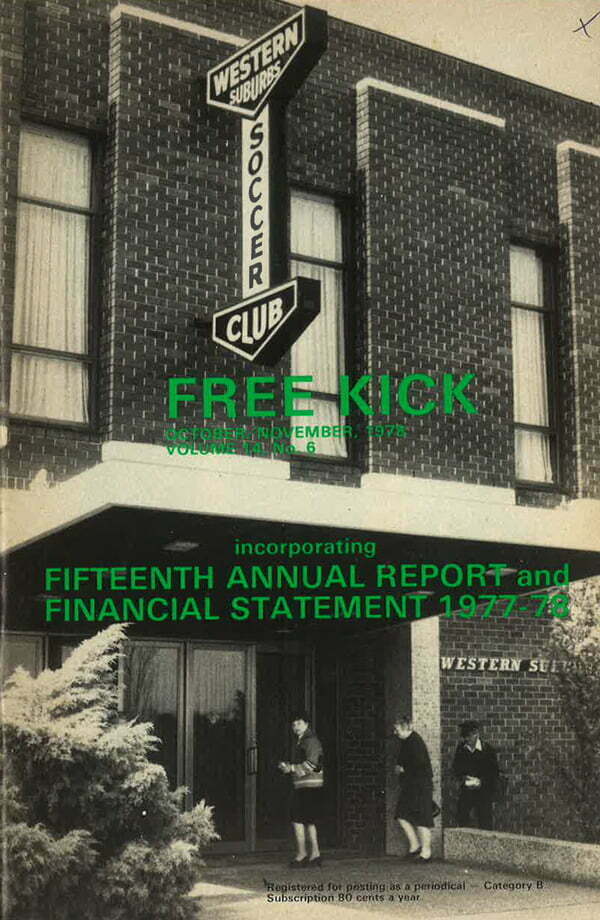