In the third installment of blogs about the City of Canada Bay’s suburbs, Concord’s historical and suburban insights are in the spotlight. Take a read through the vital stats and fascinating stories behind the suburb that is Concord.

Concord is home to about 14,500 people and is 15km west (25-minute drive) of Sydney’s CBD. With its wide, leafy tree-lined streets and abundance of parklands, Concord is a highly sought-after suburb. Concord is northeast of Parramatta Road and is bound by Mortlake, Breakfast Point and Cabarita before Parramatta River to the north. (Concord West is its own self-contained suburb, sitting northwest of Concord Golf Club.) According to the 2016 Census, 62.1% of Concord’s residents were born in Australia. Outside of Australia, the most common countries of birth were Italy 6.4%, China 5.3%, England 2%, South Korea 1.8% and India 1.5%. The most common ancestries in Concord are Italian 17.7%, English 14.7%, Australian 14.0%, Chinese 9.5% and Irish 7.4%.

Concord is renowned as a “Parklands Suburb”, featuring a plethora of parks, recreational grounds and amazing golf courses, including the prestigious Concord Golf Course, one of Australia’s oldest golf clubs. Concord is home to Concord Public School, which was established in 1890, Mortlake Public School, St Mary’s Primary School and Concord High School. Enjoy traveling through these fascinating tales of Concord.

Concord was named after Concord Massachusetts in the US. Why? Well, this American town was the site of the Battle of Concord, which was one of the first military engagements of the American Revolutionary War (1775-1778). Historians believe this Sydney town’s leaders named Concord after its American counterpart in the spirit of trying to encourage a harmonious settlement between soldiers and settlers. Plus, the word “concorde” in French translates to “harmony/agreement” in English. 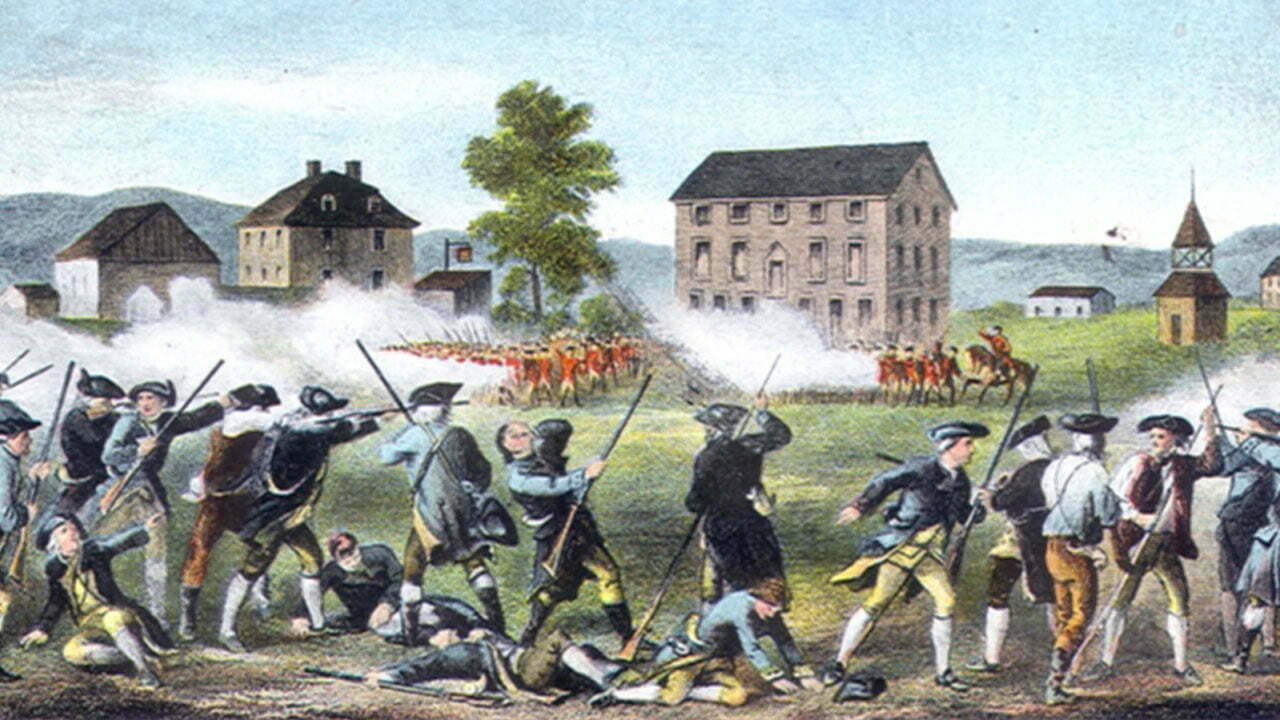 Concord’s first land grants to colonial settlers took place in 1793. These grants were cultivated as farms by their owners and by the early 1800s, the area boasted a population of 260-odd people. But by the late 1880s, there were still only about 400 residents in the newly formed local government district.

One of Concord’s first settlers is a man by the name of Isaac Nichols. He was born in England in 1770 and was found guilty of stealing in 1790 and sentenced to seven years transportation, arriving in New South Wales in 1791. When his sentence expired, his diligence was rewarded with a pardon and 20 hectares of land in Concord, where he established a farm. He was later granted a further 20 hectares adjoining the original land, where he established an orchard and raised cattle to supply government stores. This land is now known as Concord’s grand Yaralla Estate. Isaac went on to become a prominent Sydney citizen, businessman, hotelier, and shipbuilder. Interestingly, Isaac is the first person recorded to have commemorated Anniversary Day (now called Australia Dau) on 26 January in 1817.

Turning to another prominent Concord identity, Mr Thomas Walker, who was a politician, merchant banker, and philanthropist. He amassed a small fortune and spent some of that fortune on the purchase of Yaralla Estate from Isaac Nichols in the 1840s. Thomas was an active politician, but his main drive was as a benevolent man, who gave much of his fortune to those less fortunate. Thomas Walker died in 1886 and is buried in the cemetery at St John’s Ashfield. He was survived by his daughter Dame Eadith Walker, who was also a tireless worker for charitable causes, being named a Dame of the British Empire in 1928.

Thomas Walker’s will set aside £100,000 for the building and support of what is now the Thomas Walker Convalescent Home in Concord. Considered his finest Australian work, the hospital was designed by acclaimed architect Sir John Sulman in the “Federation Free Classical” style and was built in 1893. In its first 20 years, nearly 18,000 non-paying convalescent patients received the benefits of Walker’s endowment and in the early 1900s, author and poet Henry Lawson was a patient at this hospital, treated for alcoholism. The military took possession in 1943 to be used as the 3rd Australian Women’s Hospital, until 1946 when the Perpetual Trustees regained control and continued its use as a convalescent hospital. But in 1976, it was no longer financially viable, so control was given to the Royal Prince Alfred Hospital, who uses it now as the Rivendell Child, Adolescent and Family Unit, specialising in the treatment of young people with problems. 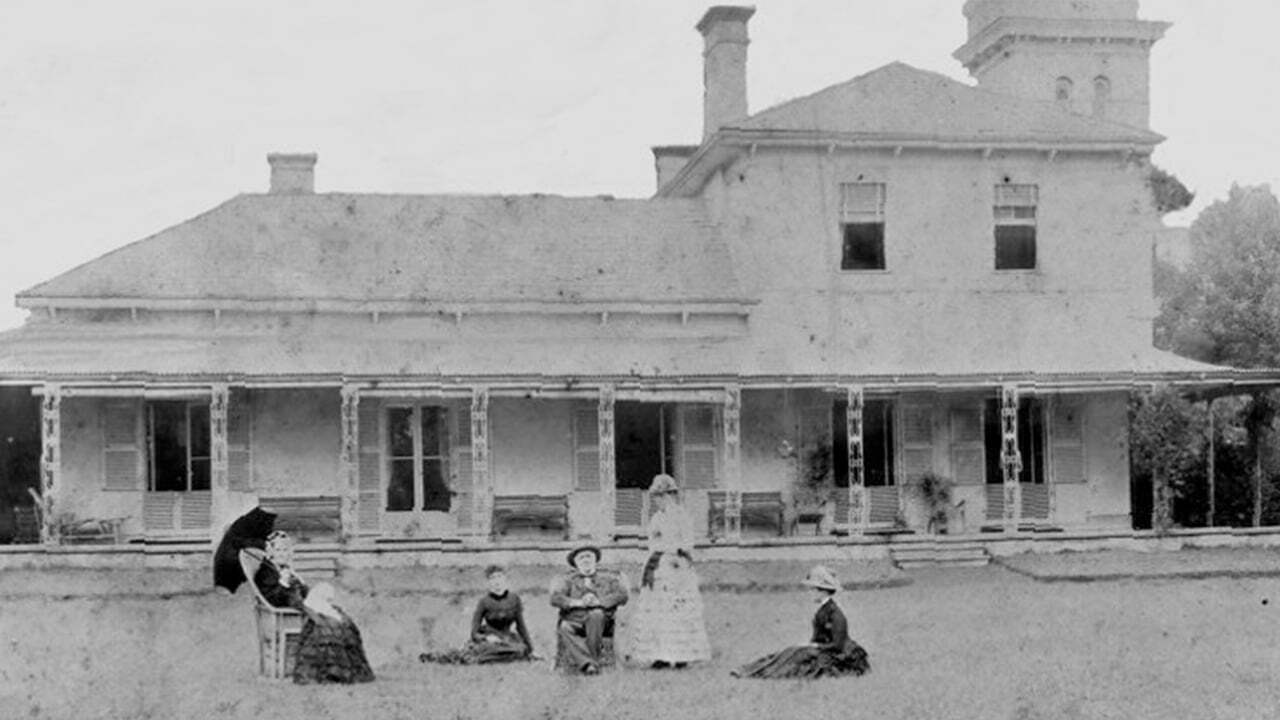 Thomas Walker’s only child, Eadith, also carried the philanthropical gene, carrying out many charitable works in Australia.  During the First World War, Eadith helped soldiers suffering from tuberculosis by housing 32 of them at her home at the Yaralla Estate. Eadith also built cottages on Yaralla for the elderly and provided an endowment fund for their living expenses. When Eadith died in 1937, she left money to friends and family, the Red Cross, funds for the maintenance of Thomas Walker Convalescence Home and a portion was allocated to convert her Yaralla home into the Dame Eadith Walker Convalescent Home for Men, which survives today as the Dame Eadith Walker Hospital, an outpatient unit for RPA. Both Walker hospitals are heritage listed. The City of Canada Bay Heritage Society runs open days throughout the year.

Compared to the colonialists’ old England town, Sydney was a sweltering place to live. So to assuage the heat of the locals, in the early 1920s, Concord Council netted off an area along the Parramatta River at the northern end of Cabarita Park for swimming use. Turns out locals loved cooling off in the river waters, so council began building a community pool during the Depression years of the 1930s. On 27 November, 1937, the Concord-Cabarita Coronation Baths were officially opened. After further development in recent years, the baths are now known as the Cabarita Swimming Centre. 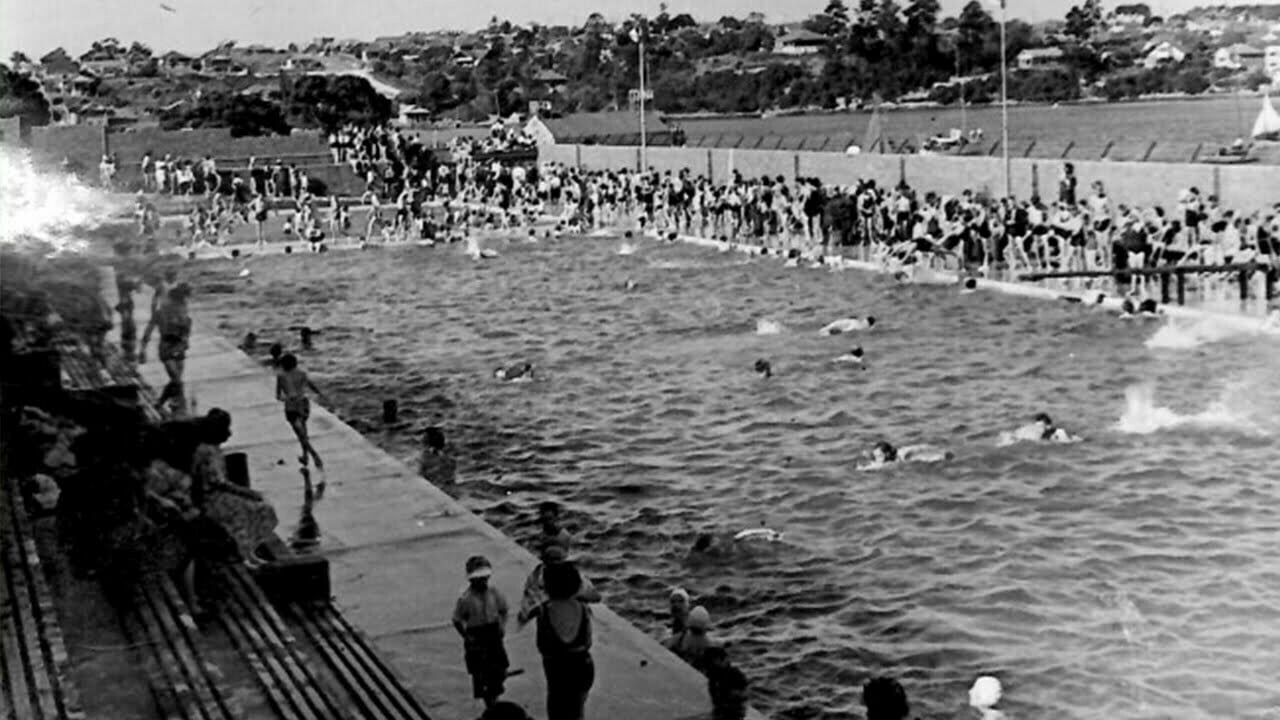 Concord has a rich history in golf. It was first played in 1893, when Dame Eadith Walker allowed members of the Sydney Golf Club to use the paddock and lodge of Yaralla Estate to play their cherished game. By the end of that year, Sydney Golf Club acquired land in Rose Bay (now Royal Sydney Golf Club) to further the golfing pursuit of Sydney Golf Club and stopped using Yaralla. In 1898, local Concord golfers decided to form their own club and played on the Yaralla Estate land as well as other local spots in the Inner West. A few years later, Concord Golf Links Ltd was formed with other local clubs and together they purchased 45 hectares from the estate of the late Thomas Walker, and with the 12 hectares leased from Eadith Walker, this land formed the nucleus of the present-day Concord Golf Club. By 1907, a brand-new course was opened, designed by the acclaimed golfing professional, Dan Soutar. It’s been upgraded over the years, but it remains one of Sydney’s most prestigious courses, hosting championship tournaments such as the Australian PGA and Australian Women’s Open. 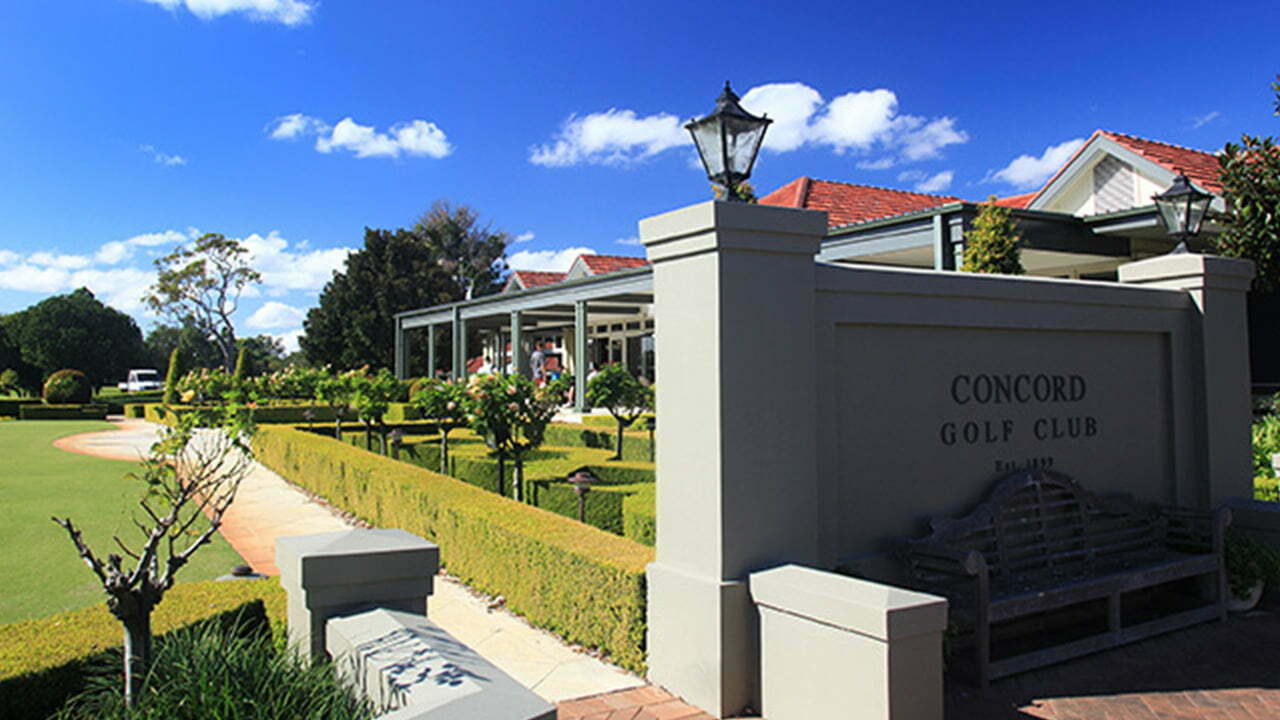 Did you know that tea and Concord go back over 60 years? But Bushells Tea goes back even further, when Alfred “The Tea Man” Bushell opened his first teashop in Brisbane 1883. Alfred Bushell’s tea business flourished and in 1920, the business bought land in Sydney’s The Rocks where it constructed a seven-storey building that remained with Bushells for more than 40 years, and is still an iconic part of Sydney’s city landscape. In the mid-50s a decision was made to move the Bushells Head Office to 160 Burwood Road, Concord, along the Parramatta River, where it remains today. But the factory’s industrial process has reached the end of its commercial life, so its owners will redevelop the site very soon – find out more here.

With its waterside location, proximity to the CBD, historical buildings and picturesque parklands, Concord has proven a veritable feast for TV-viewing eyes. Remember All Saints? This Aussie medical drama was set in the fictional All Saints General Western Hospital. The external shots of the skyline and hospital are filmed at the Concord Repatriation General Hospital, with some scenes shot in and around Concord and Majors Bay Road. Australian drama series Packed to the Rafters was partly filmed in Riverview Street, and other locations within Concord, where the Rafter family home is located. Grass Roots, an ABC drama about local government, was set in areas around Concord, including the local shopping centre and the council chambers.